On the 2nd of February 2009, three hundred and fifty vintages later, four men share their passion for wine and a vision for the future: a world-class wine from South Africa, combining the best terroirs of the Cape with Old World winemaking expertise. On the ground was Giorgio Dalla Cia, whose knowledge of South African vineyards is legendary. Thrilled by the idea, the late Denis Dubourdieu joined the group: master winemaker to numerous icon wines in Bordeaux, Hermitage and elsewhere.

Our first vintage G. 2010 was released to rave reviews. 2011 and 2012 continue to set a new
standard – on par with and above the greatest wines of the world. 2013, 2014 and 2015 regularly break preconceptions in international blind tastings.

The First Growth of the Cape is conquering the globe. 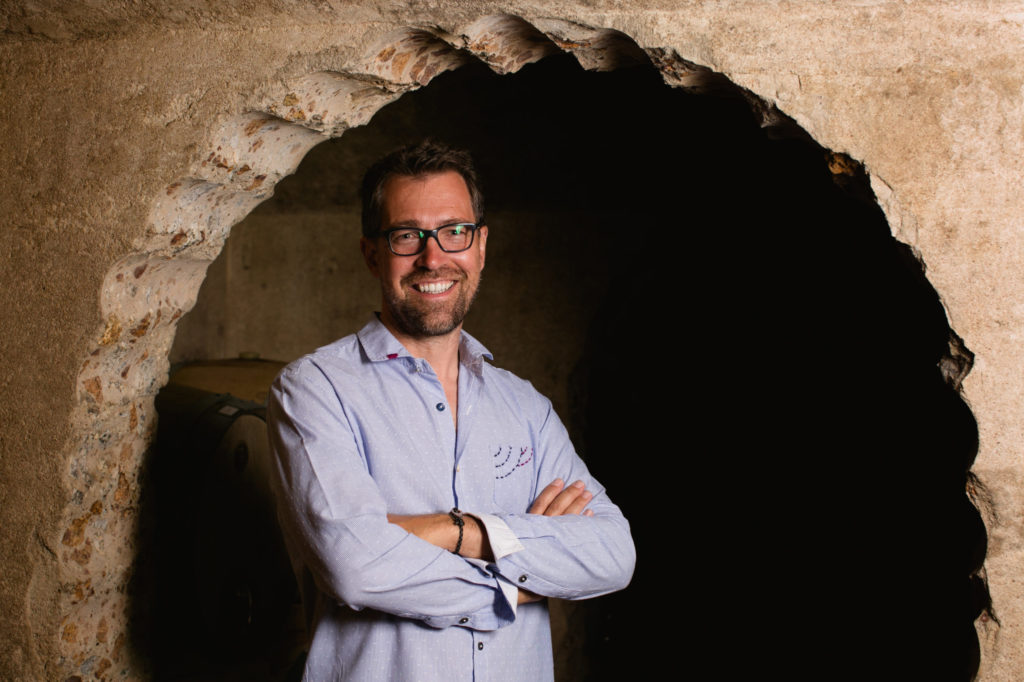 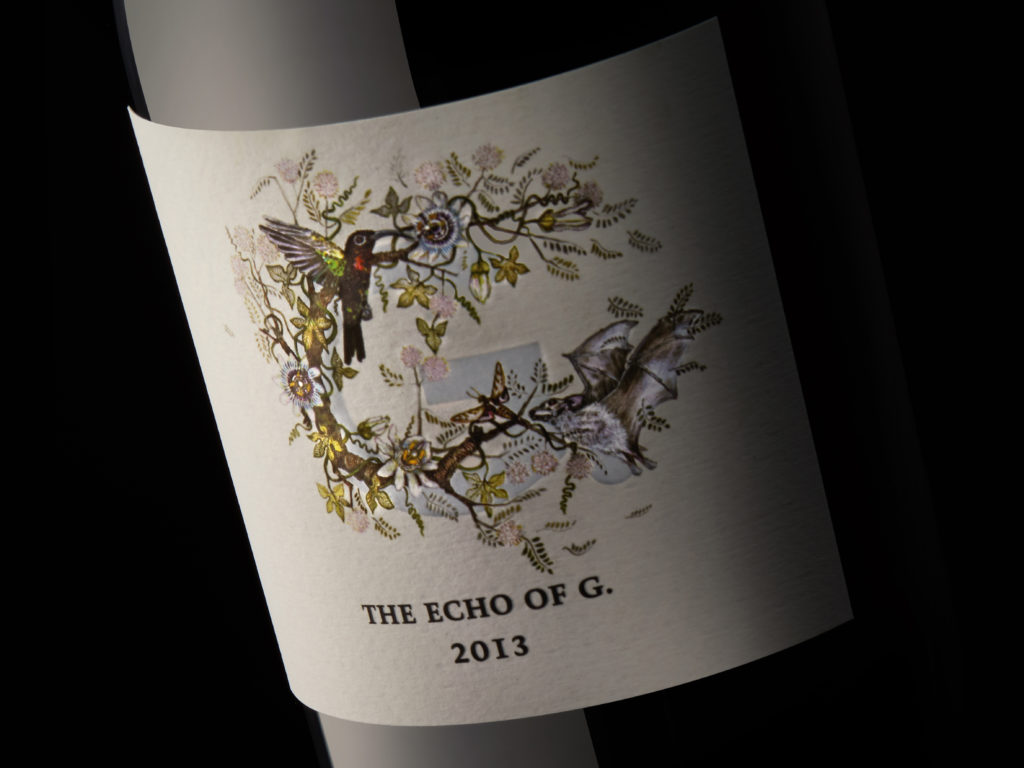 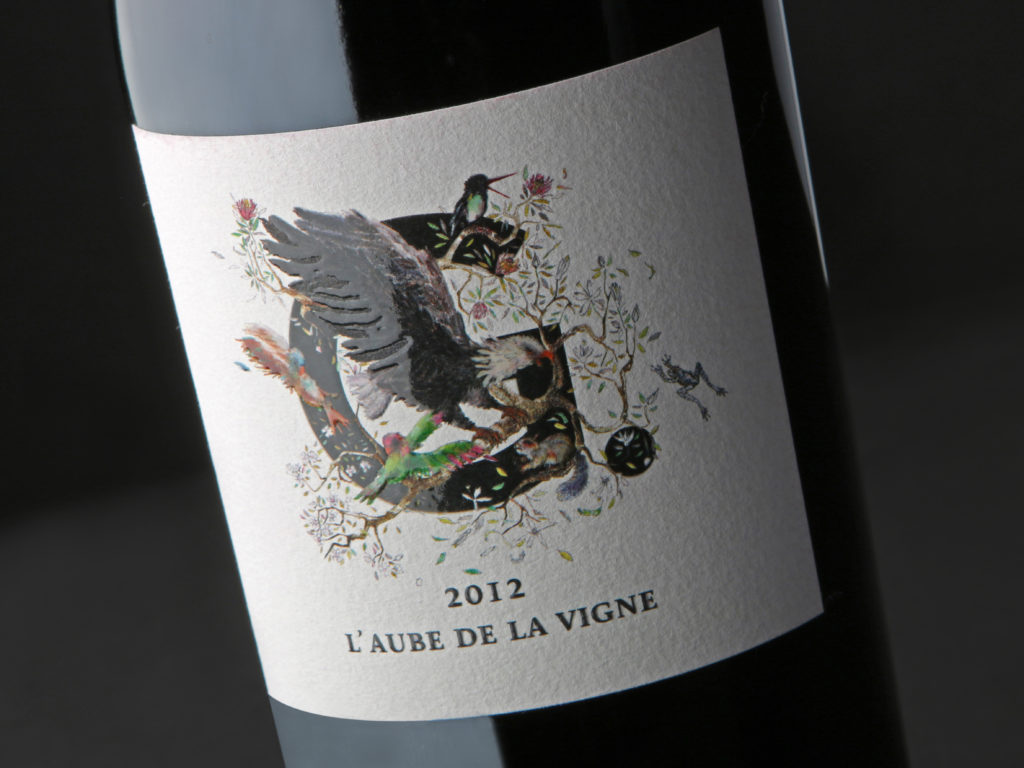 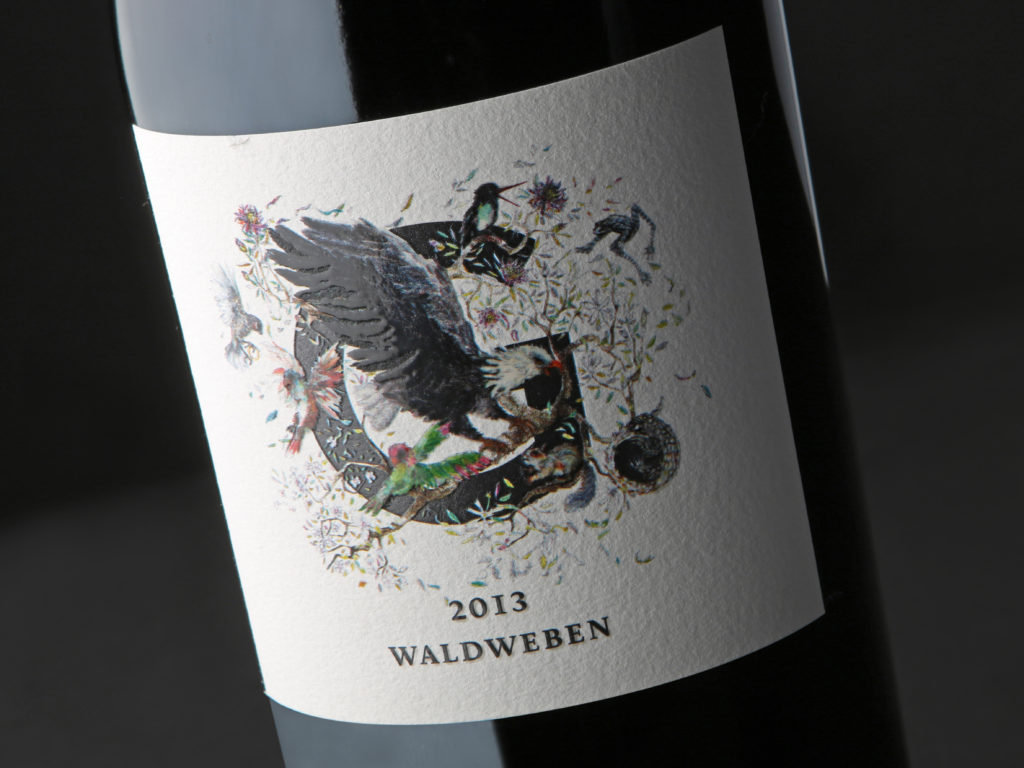 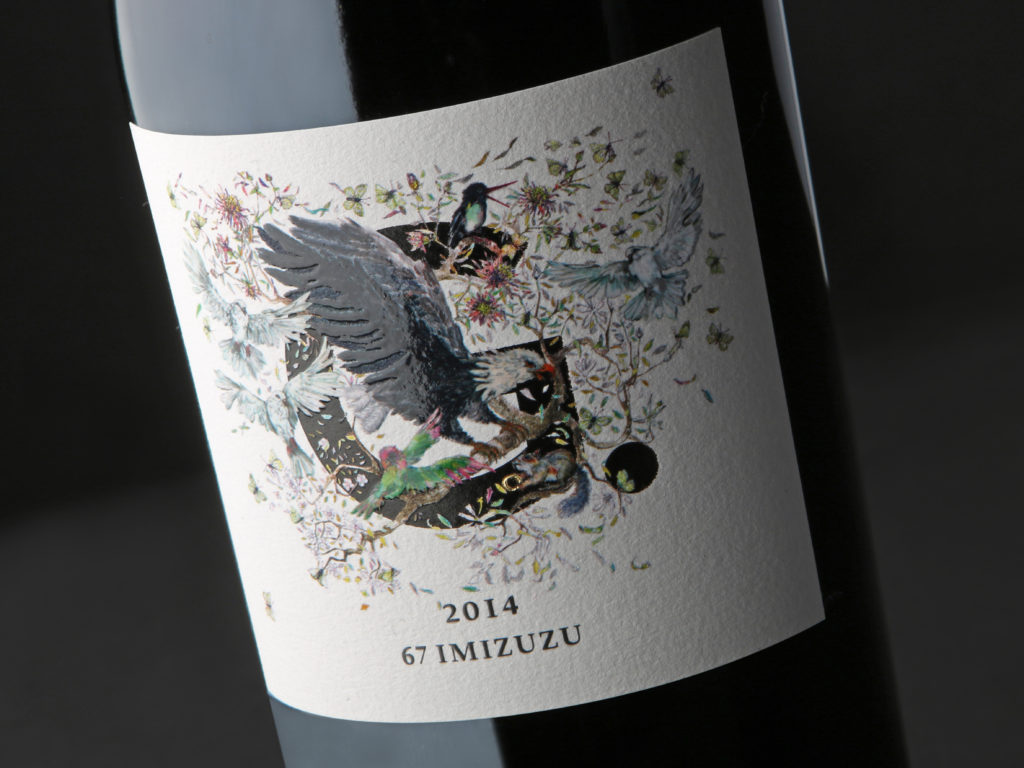 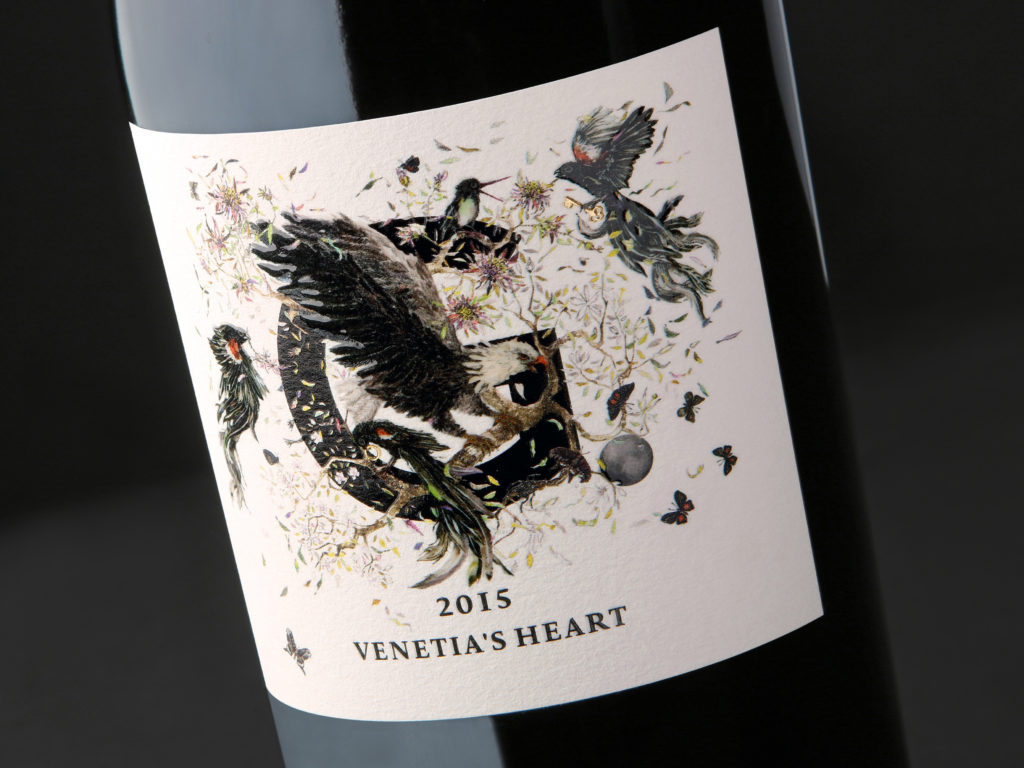